If you know anything about me, (or follow this blog closely), you will know that I currently have 4 rescue dogs.

Probably the most common question I get as a dog expert is about rescue dogs and how to rescue dogs. So I thought I would give you a brief lowdown as to why I rescue, and why I think it is so important to rescue dogs instead of purchasing 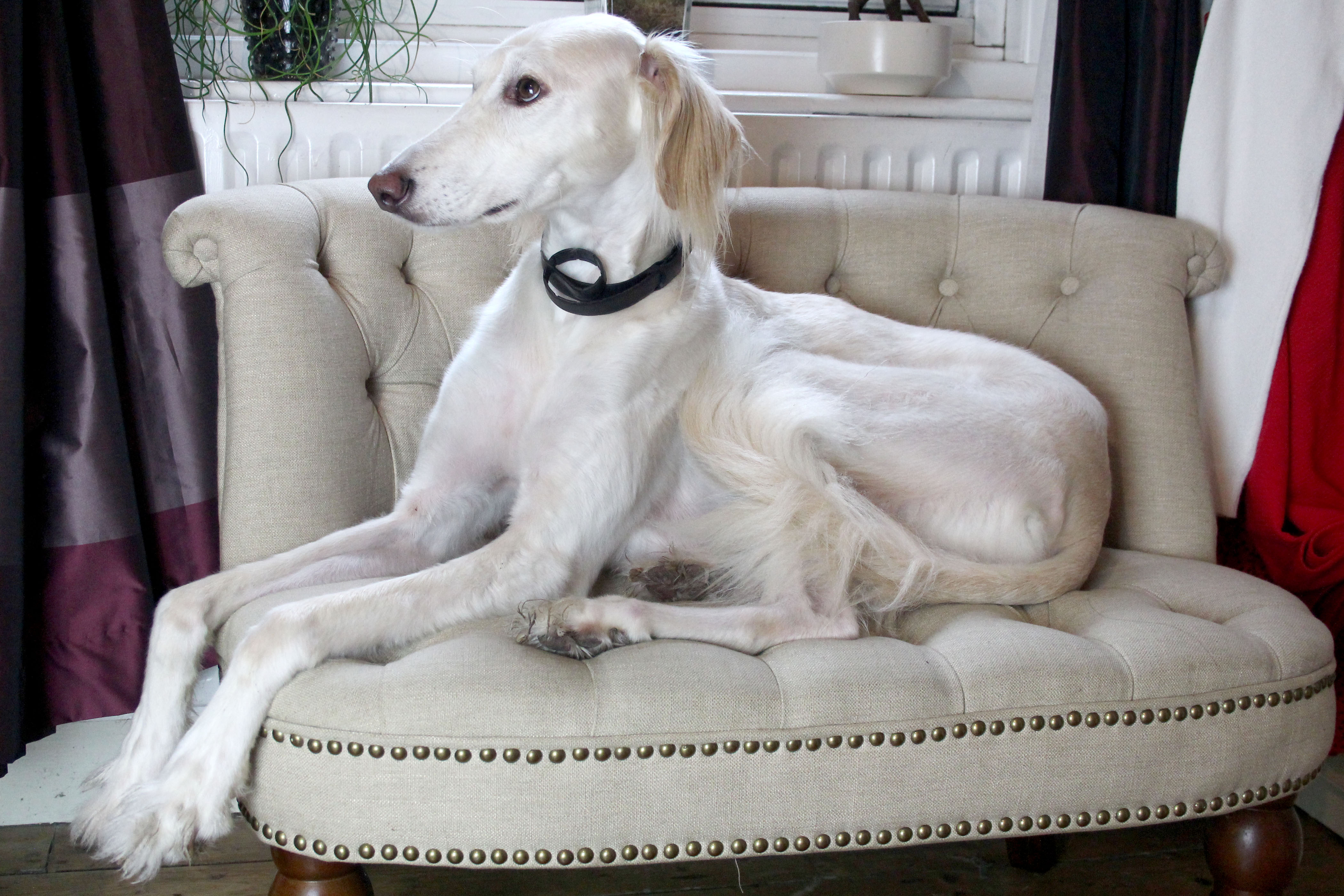 Most people who surrender their dogs to rescue groups, jumped into dog ownership without planning (the dog was an impulse purchase), they didn’t think ahead (didn’t plan for a baby or moving house), or frankly they couldn’t be bothered (they didn’t realize how much time, effort and money a dog would take). Now I am not by any means saying that this is the case for all dog owners who surrender. There are some incredibly legitimate reasons to surrender a dog to a rescue (including illness (mental and physical), death, domestic abuse, etc).

The problem is that now a perfectly good dog is sitting in a rescue center or kennel through no fault of it’s own. And sometimes the dog sits and waits for a new owner for a long time….sometimes years. There is nothing wrong with the dog in this instance. Circumstance has dealt it a bad hand and now it is being overlooked because it is believed to be damaged goods and someone would rather purchase a puppy from a pet shop

Rescue Centers are not the Ritz 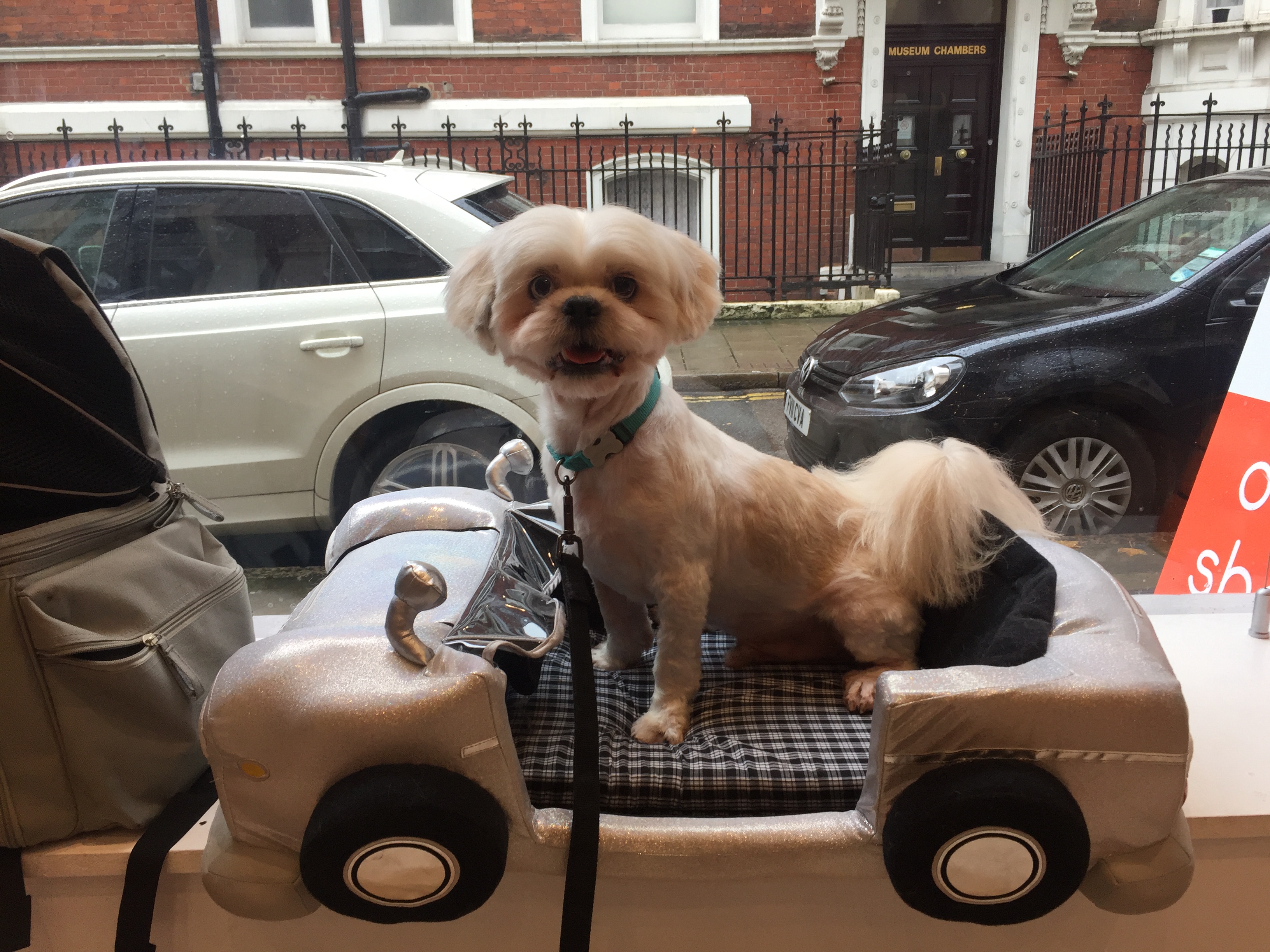 No matter how lovely a rescue is, they are not the same as a 5 star, loving home. It is very rare for a dog to thrive in a rescue environment. They are noisy by nature and don’t have the home comforts many dogs were brought up with. No rescue center in the world can provide the same level of care, love and attention as a good home can. Rescue centers are brilliant, but the dog will always do better in a home environment vs a kennel. 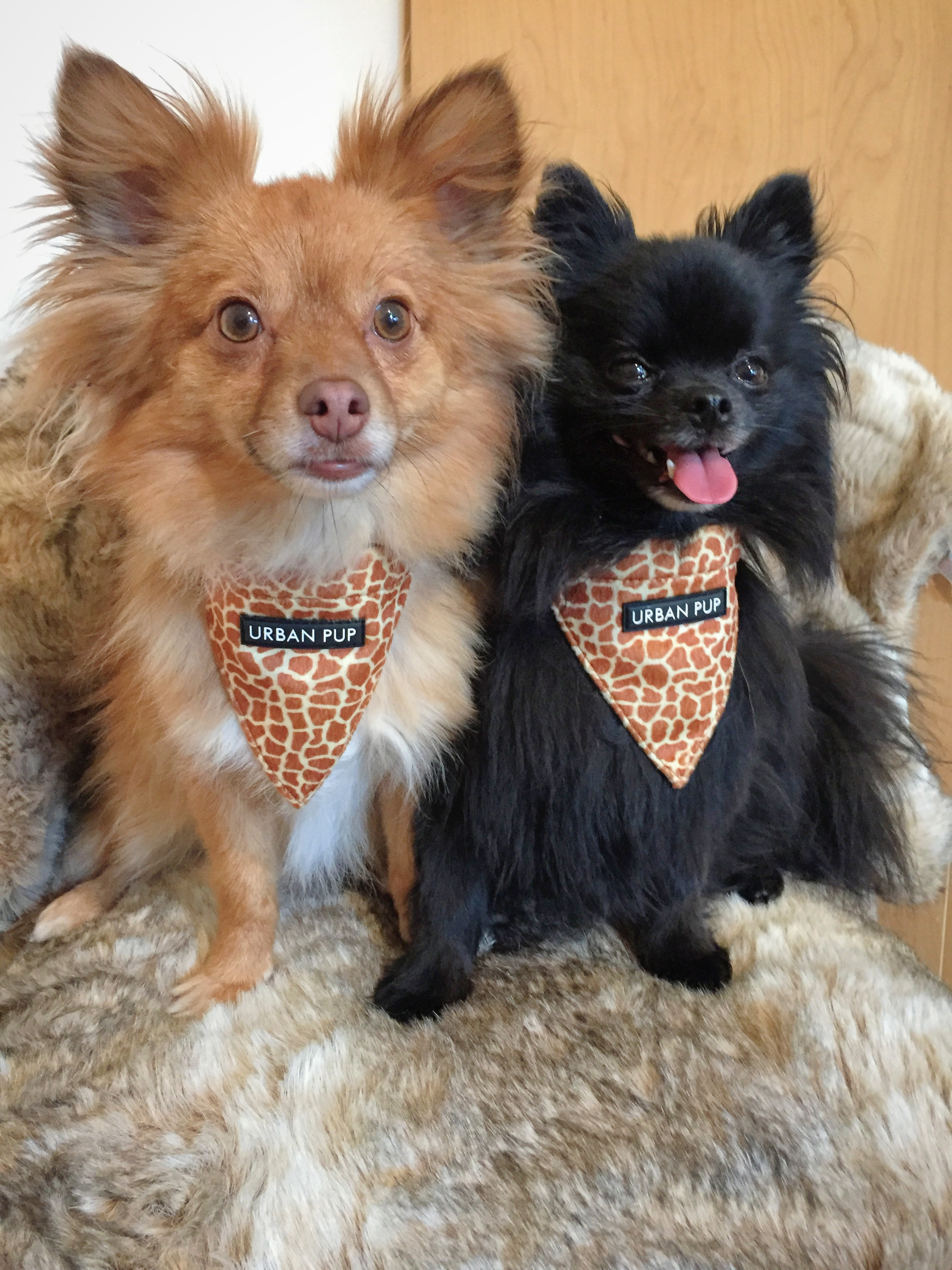 Yes, you may have heard this line before, and it is by no means a way to guilt trip people into rescuing dogs. It is just something that happens within the rescue system. Kill shelters exist, and even perfectly healthy dogs and puppies are sometimes put down through lack of space. Even non kill shelters can contribute to the death of other animals. Even if they are not directly killing the animals within the shelter, for each full cage in a rescue, the organisation have to turn down another dog that is in need (sometimes greater need) because they are full. The answer is to get dogs adopted as soon as possible in order to free up space for other animals to get help

They don’t have my breed in rescue 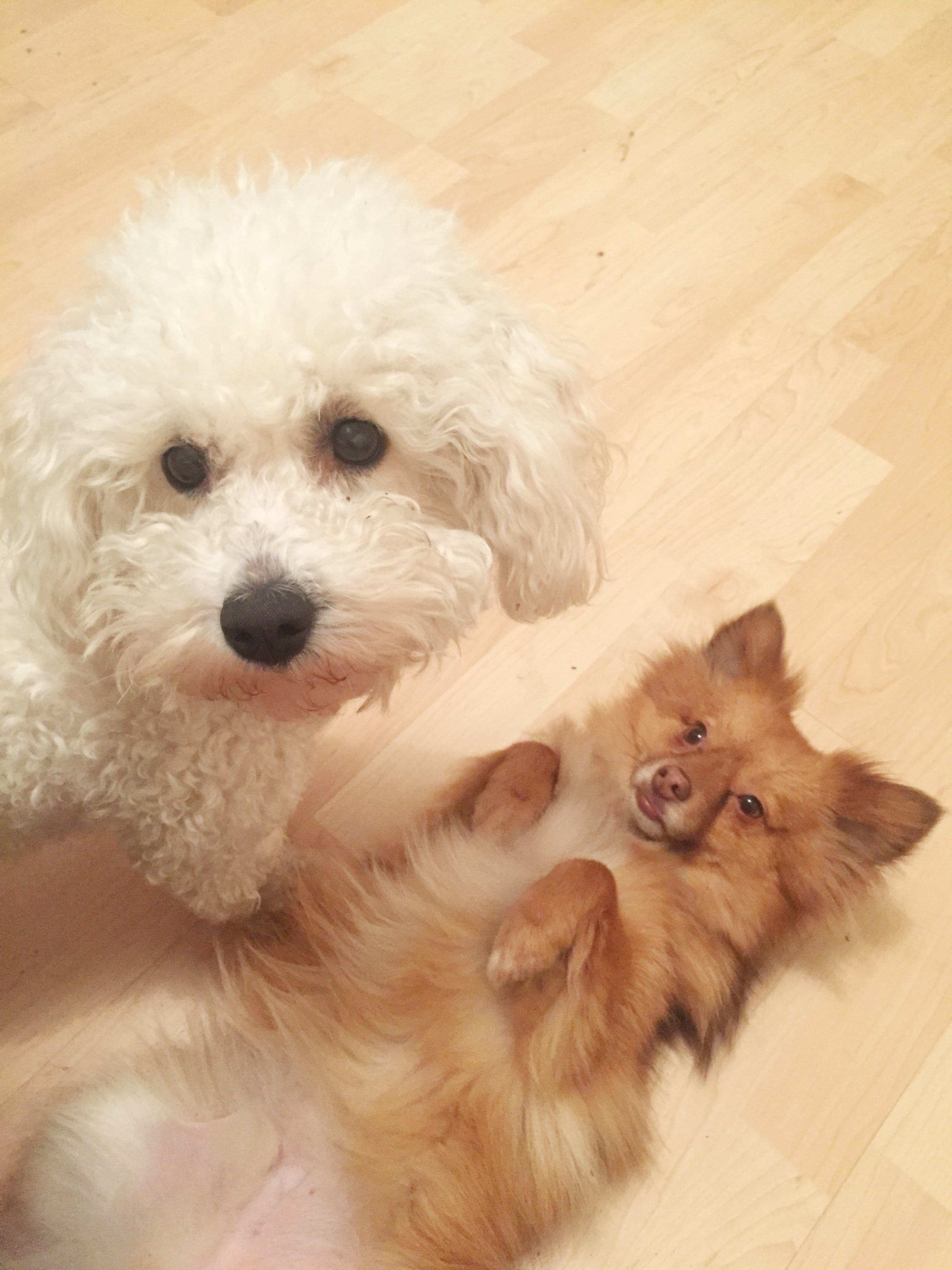 This is such a common response as to why people don’t choose a rescue dog and it’s just not true. Yes, your local Animal Control may not have that breed in at the moment, however that doesn’t mean it doesn’t exist in rescue somewhere else or will not appear at your local rescue in the future.

Almost every single dog breed imaginable has a rescue group associated with it. Even some of the rarest breed in the world (including the Dandie Dinmont Terrier and Mudi), have rescue groups that aid the breed.

Yes, if you specifically want a 4 year old, white, female, Pomeranian, it may take a while longer to source but it doesn’t mean it is not possible.

I always wanted a white Pomeranian (I was going to call him Broadway) but my local rescue in NYC hardly ever had pomeranians. I checked their adoption page twice daily for months. However, a female, black, pom puppy came into their rescue which was not exactly what my hearts desire was, but I went to see her anyway. I fell in love with little Folly and the rest is history. However, if I had just broadened my search a little more, I would have seen that California had at least 17 white/cream pomeranians in shelters at the exact time I was looking.

Also, consider why you want a certain breed. You may be better matched to a cross bread dog that has been fully vetted by a rescue. There is nothing wrong with cross breeds, and sometimes they are considered genetically healthier.

Most rescue groups will match you up to a perfect dog based on your lifestyle, not based on the color or breed, but the dog as an individual.

There Are Only Aggressive/Untrainable Dogs in Rescue 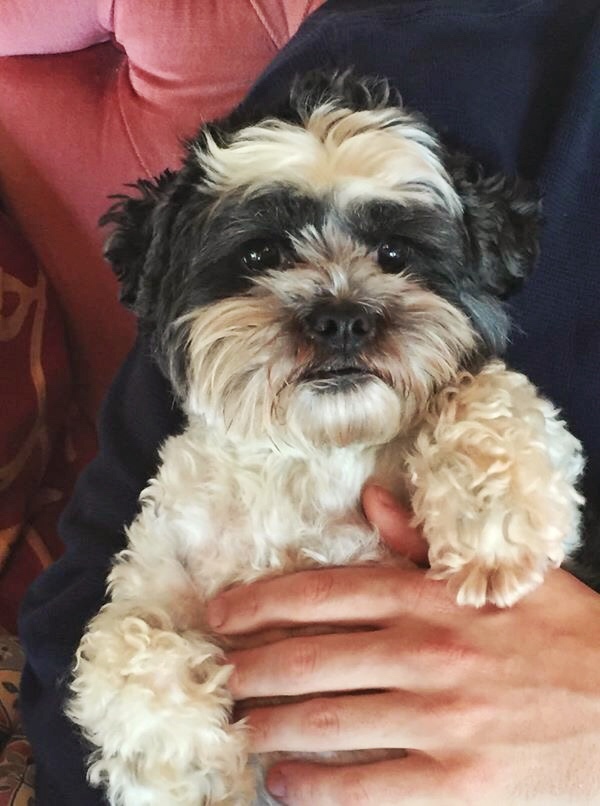 I hear this so many times. It just isn’t true. No reputable rescue group will rehome an aggressive dog to a member of the public. It just won’t happen. Yes, a rescue dog may be scared, or anxious, or mentally and physically fatigued and require some training and guidance. But, you can argue that any puppy you buy may be the same and will definitely need training.

Most rescues even pre- train the dogs a small amount before they go to their new home. It is in the rescue groups best interest for the dog to work out in your home so toilet training and basic obedience training starts early. 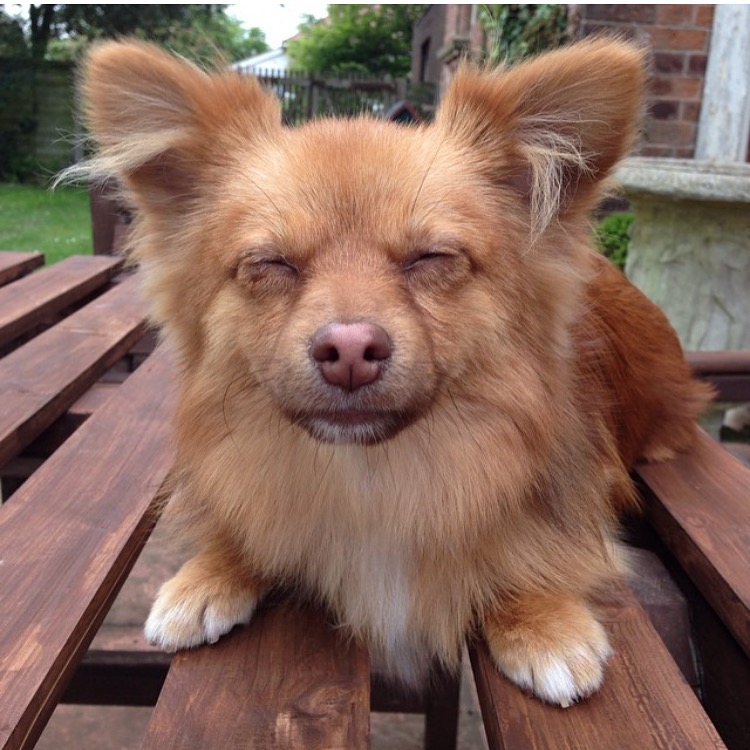 I absolutely don’t hate dog breeders and am in fact friends with many dog breeders. However, with the rise and rise of backyard breeders, puppy farmers and unscrupulous dog owners breeding for profit, you do have to do a lot of research before buying from a breeder.

A good dog breeder should not be breeding for profit, but rather bettering the breed. They should be doing extensive medical testing on the dogs genetics and making sure they are breeding in order to take their breed into the future, not just for aesthetics.

If you need your dog to perform a specific service, absolutely get a specifically bred dog. But, if your dog is just a family pet, I urge you to consider overlooking the local pet shop and considering a rescue dog.

If rescuing is something you would consider, please send me a message and we’ll have a chat.

Knowing the plight of rescues and the shortage of available homes, I would never purchase a dog. I will always continue to rescue

27 responses to “Why I Rescue”