The Ultimate Guide to Dealing with Dog Dementia

Owning a senior dog is hard work. Houdini is 18 and had been diagnosed with dementia for over a year.

I’m not going to lie. It’s been hard as hell to deal with. I thought i would put this guide together to help you know what to look out for 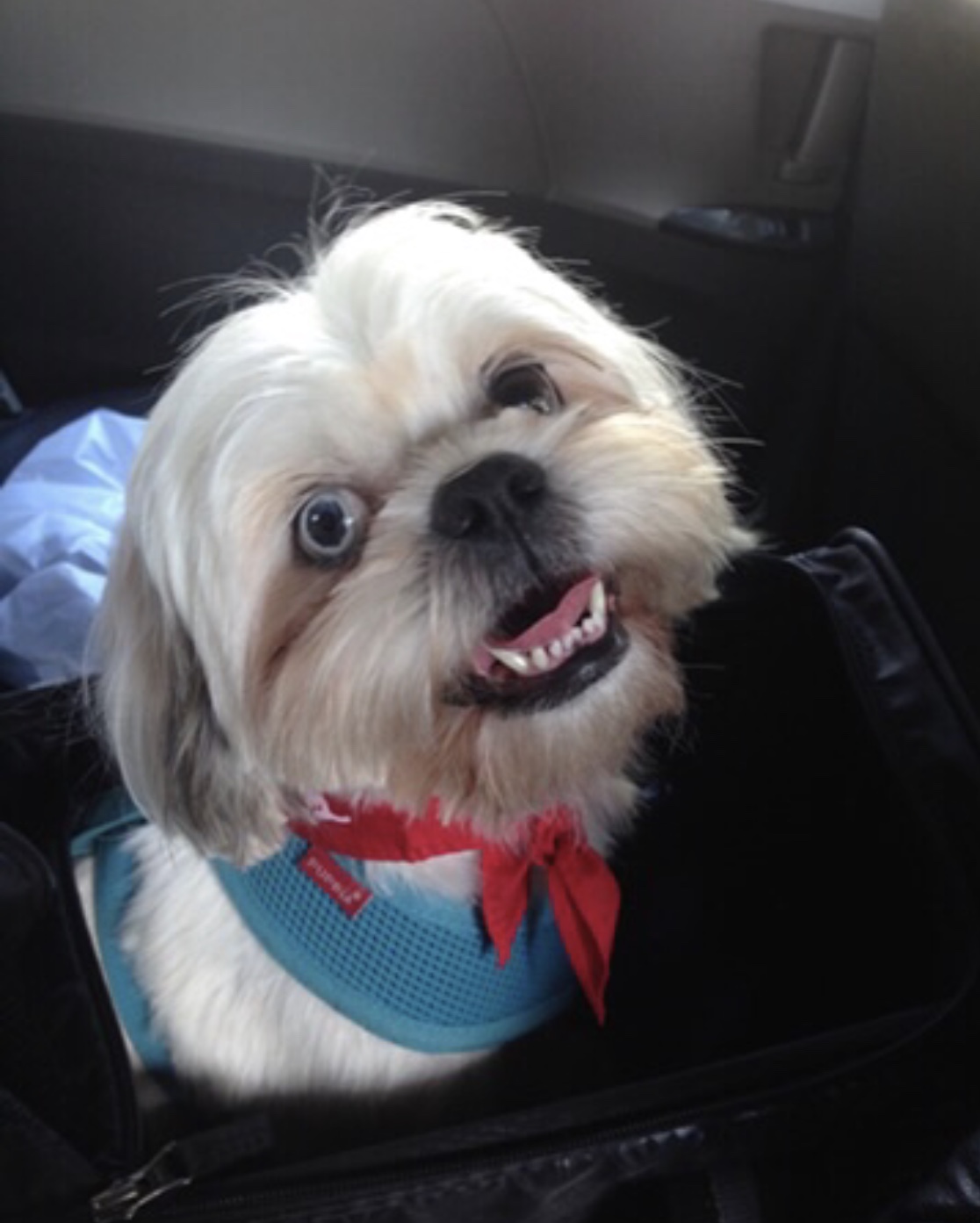 The symptoms so far have included confusion- confusion as to where he is, and how to get back to where he knows. This has appeared in the dog park where he will suddenly freak out and run away. Also in our home, Houdini will forget where he is or how to use the dog flap to get back inside. 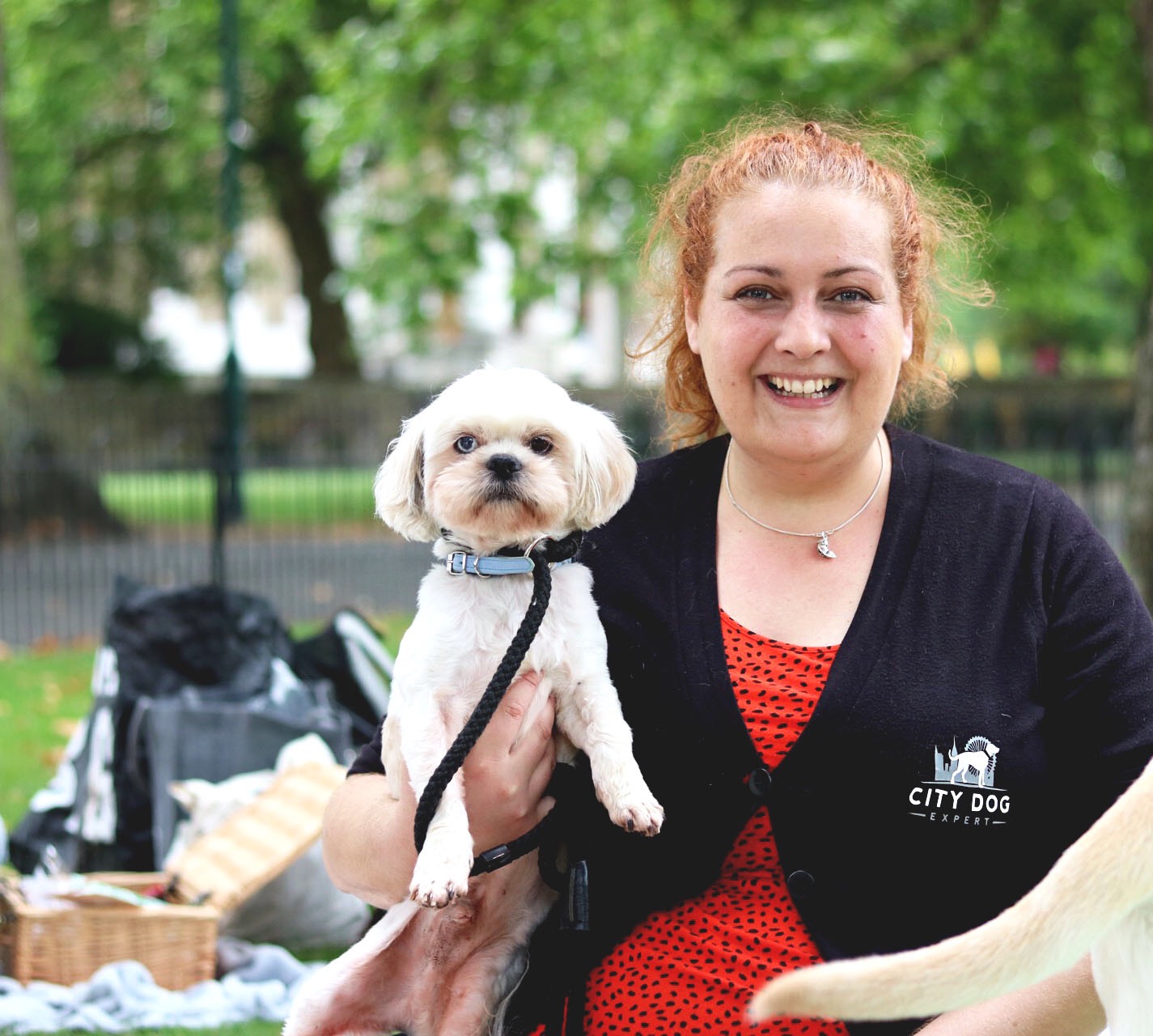 Houdini has stared barking a lot more. It’s like he doesn’t hear himself. Even if I am right next to him, he will bark for no reason at all and it takes a while to quieten him down. 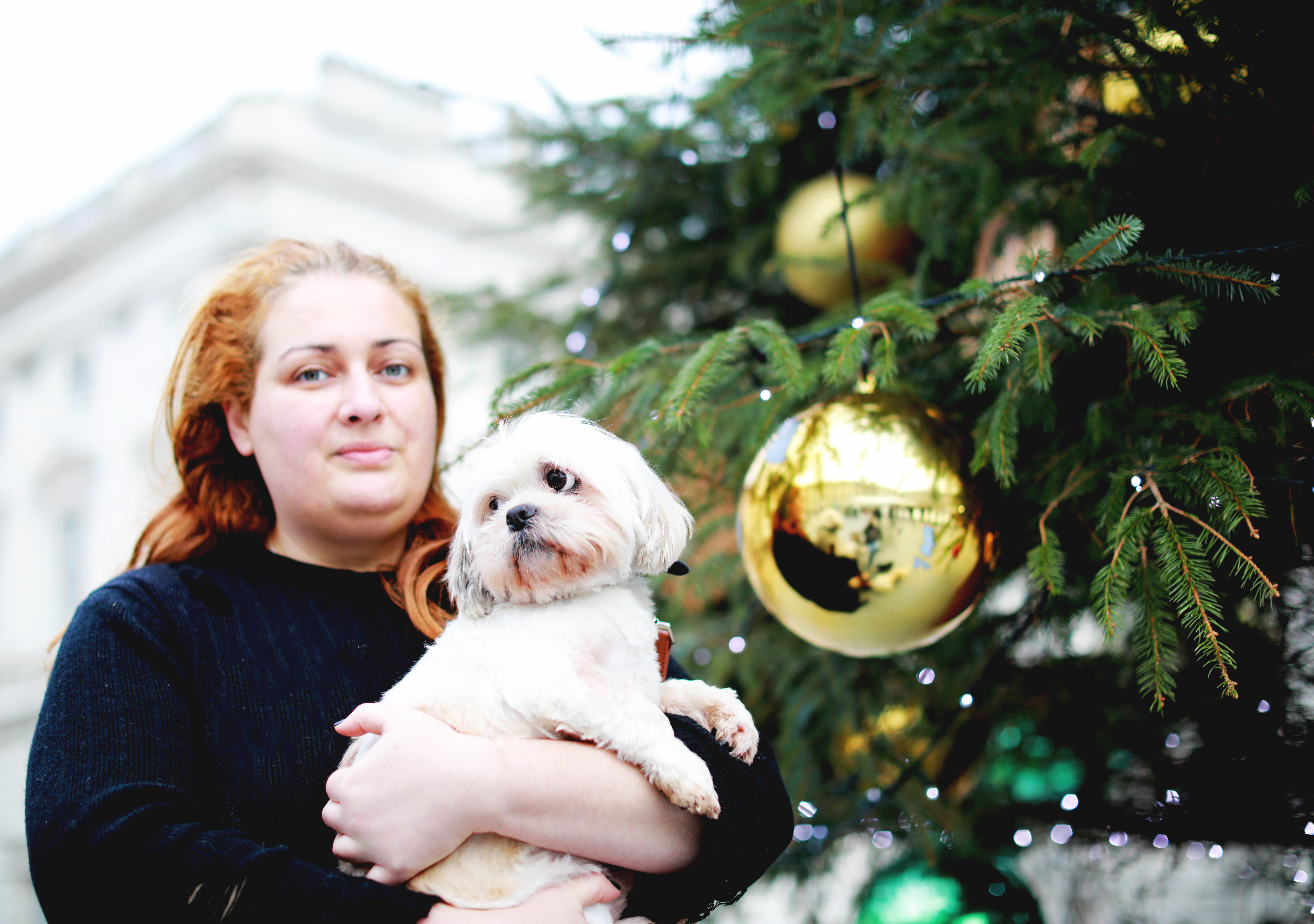 Houdini will sometimes just stare at an object or into space for ages. He just seems to get lost in his own thoughts. Apparently this is the symptom most dementia dog owners notice first 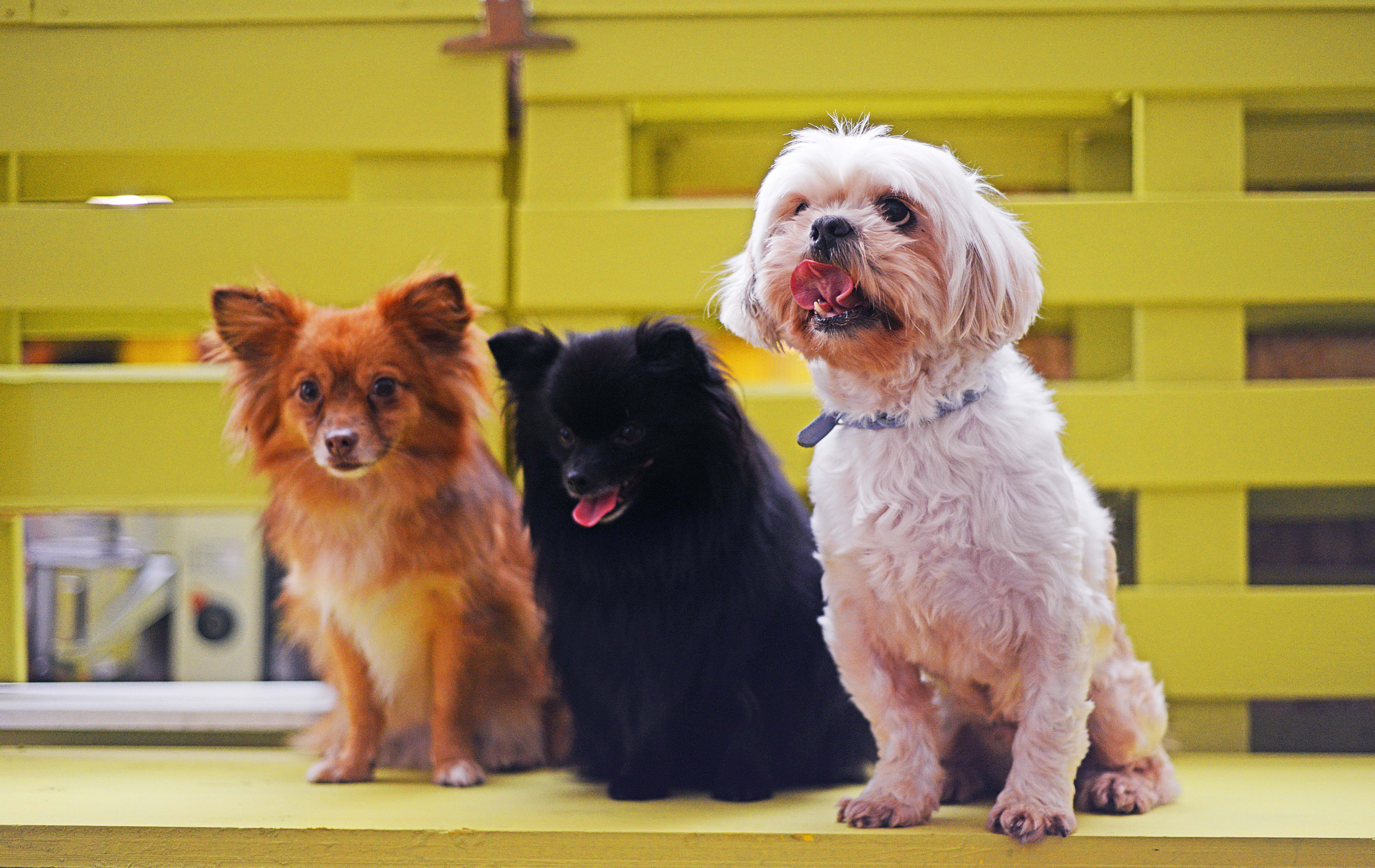 When Houdini is having a good day, he is the sweetest, most docile dog in the world. He loves nothing more than belly rubs and attention. However, when his dementia is bad, he won’t even recognize me and has growled at me and bitten me a few times when he has seen me as a threat. 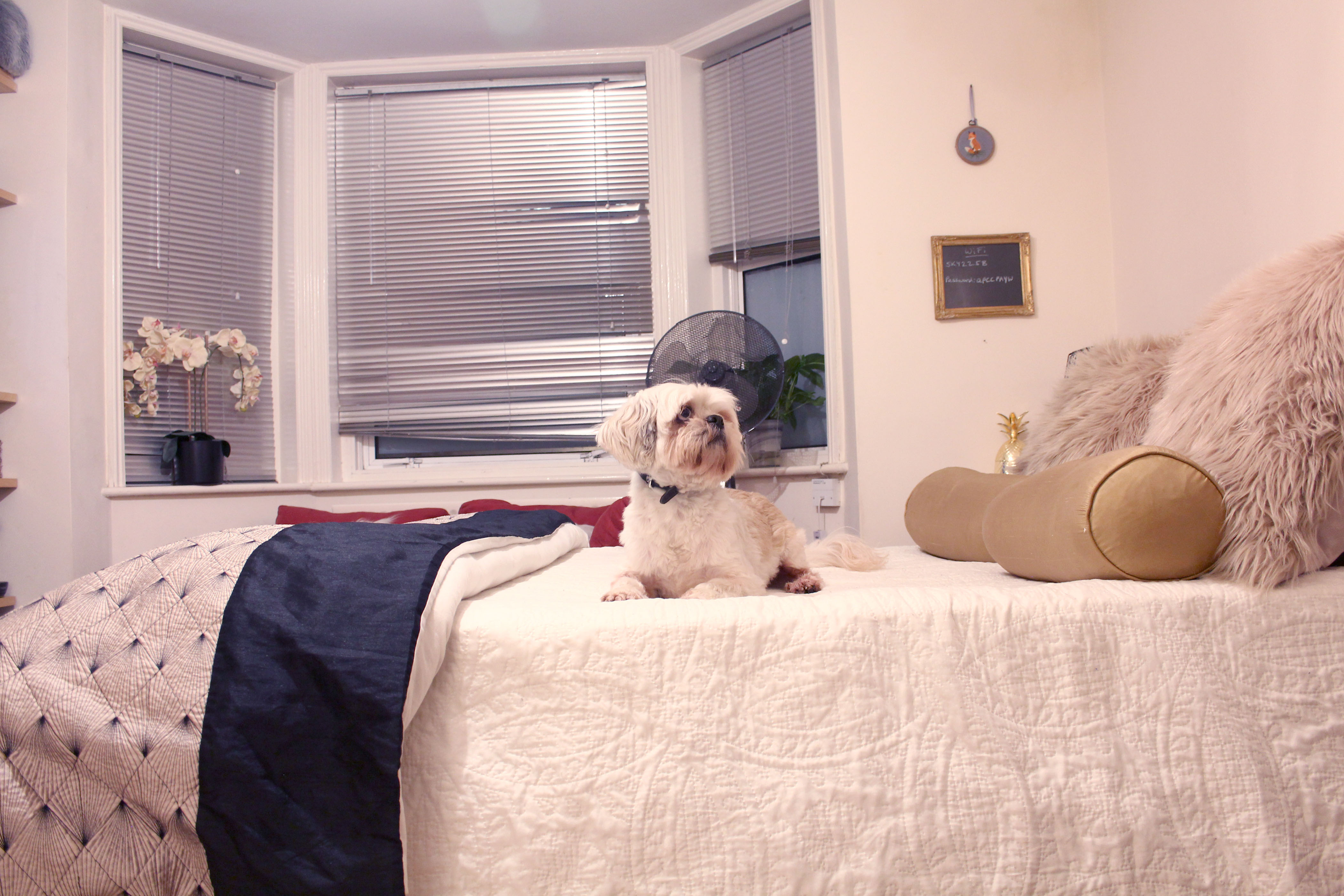 Houdini is usually the opposite of a fearful dog. This little old man would have taken on a Doberman if he had to. Maybe it’s his little New Yorker attitude coming out. However, recently there have been instances where he would run under the sofa and shake if I entered the room. Growling and avoiding eye contact if I approached. He would then snap out of it 10 minutes later and then come to me for hugs. 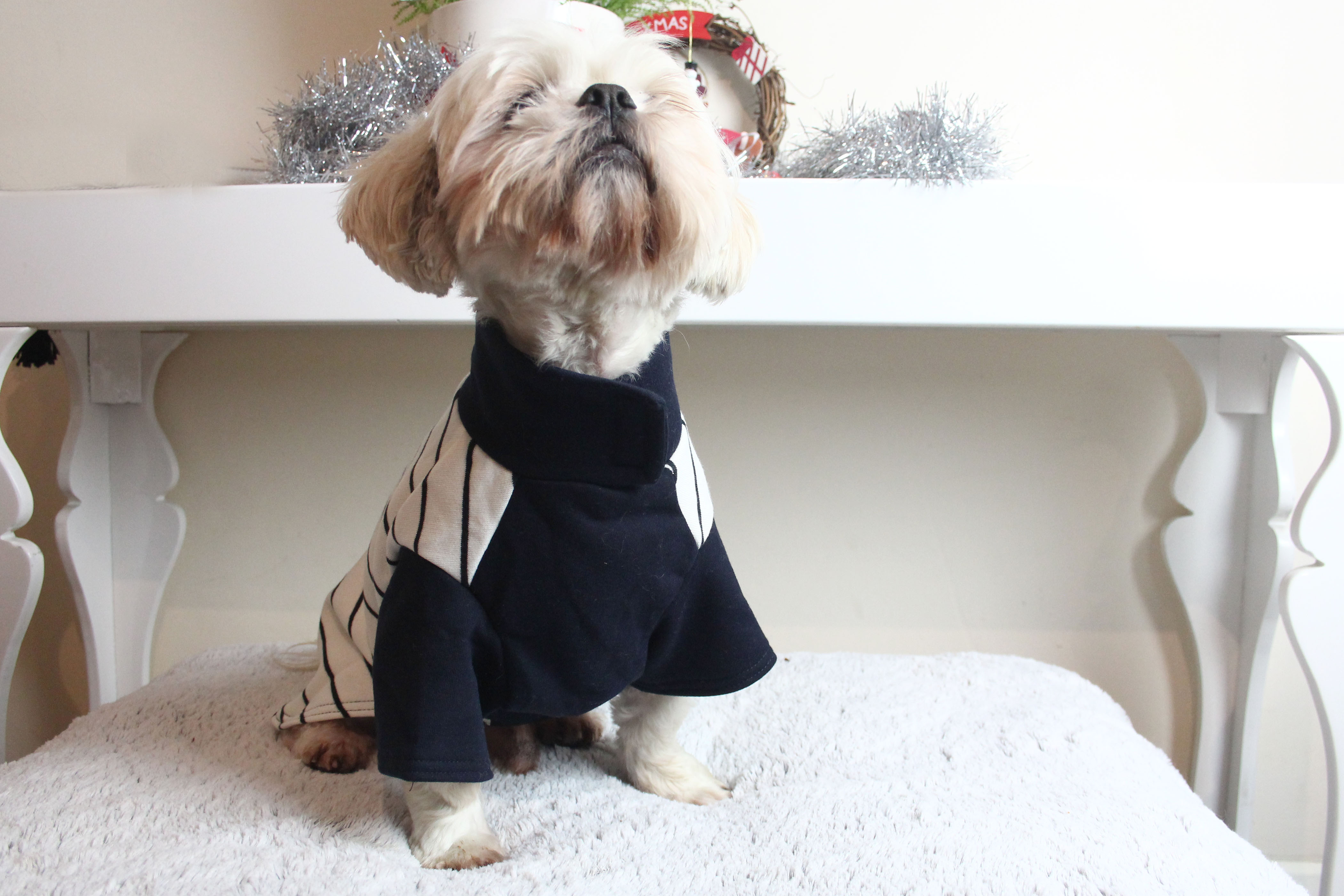 The fear of being alone is very real for this one, and the sep anx he had when I first rescued him has returned. For my part, I have increased my time with him so he feels more secure. I have taken to sleeping in the sofa bed a lot more so I am close to him.

It’s hard, but he’s worth it

PREVIOUS POST
"Goodbye Houdini"
NEXT POST
"The Final Goodbye – Should You Stay or Should You Go?"
0 comments so far.

On the first day of POM-MAS, my true love sent to

Forever my favourite picture 📷 by @sophiegama

Spooky season is upon us. What are you and your do

I guess it’s the time for Halloween content. Th

Definitely not the random vomiting sounds at 2am!

To celebrate the launch of the NEW menu at @thebri